← more from
7d Media
Get fresh music recommendations delivered to your inbox every Friday.
We've updated our Terms of Use. You can review the changes here.

The Sound of Dakini Laughter 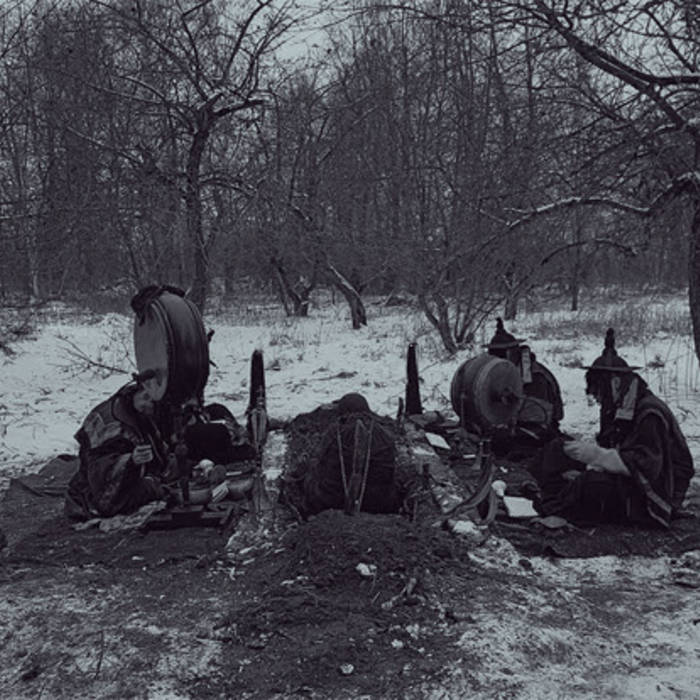 wildgrowingsky Your sound allows to stay grounded despite chaos, even when the universe is shaking. Thank you... _/\_

"The Sound of Dakini Laughter", a ritual of Chod (or "cutting through the Ego").

In Zhang Zhung language of ancient Bon writings "Ye" is "the highest" or "supreme", and "Mu" stands for "sky" or "space".

Quelle Chris joins the show to discuss his most recent release, "DEATHFAME"